On Saturday, September 7, We the Dogs DC held the 3rd Annual Bipawtisan March in the Capitol Riverfront neighborhood.  The theme of the March this year was GLOW, and participants and pups wore glow accessories to light up the streets of DC as they marched.  The goal of the event was to demonstrate that a group of individuals from different political and ideological backgrounds can come together and find common ground as animal lovers and advocates.

The event began with a rally at Yards Park in the Capitol Riverfront neighborhood that included speeches from the We the Dogs DC team, as well as representatives from two of the animal rescue organizations that received donations from the March.  Following the rally, the group marched together through Washington D.C. while holding signs to show their reasons for marching.  The March concluded with a “Yappy” Hour at Dacha Navy Yard.  A raffle fundraiser was held that included a variety of prizes donated by a variety of businesses. 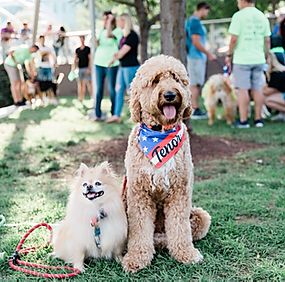 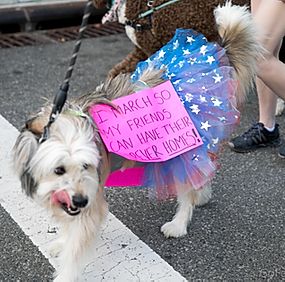 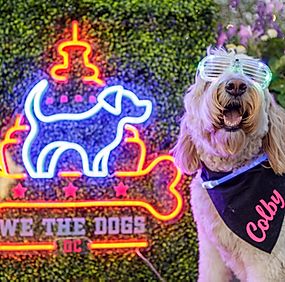 This event would not have been possible without the incredible generosity of our sponsors.  Their support allowed us to cover all of the costs associated with hosting the Bipawtisan March, which allowed us to donate 100% of every dollar raised to the four selected animal rescue organizations. Learn more about these amazing businesses below! 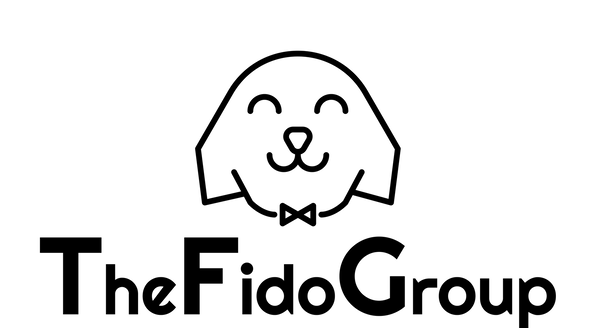 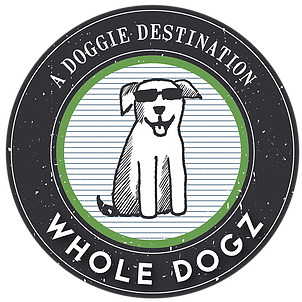 info@wethedogs.org
© 2021 We the Dogs, Inc. All rights reserved.